Xposed Framework Android-How To install And Its Advantages?

Xposed Framework Android is a tool or program that allows you to change your ROM easily. You can use this work anytime. For example, changing font style, evolving icon colour, making the status bar transparent, changing the icon of the status bar, etc.

Think, a developer made a ROM. Then, it uploaded in net to users, shared it. But after sharing saw that there is one or two bugs or problems in the ROM. Then, the developers again rebuilt those bugs and left the room again.

In this way, the developers have spent a lot of time on the internet, and in the same way, those users who have been downloading a lot of trouble downloaded ROM and installed them in formatting and seeing that there is a bug in the ROM.

Both of them have many problems. And for this reason, the developers are moving towards Xposed Framework.

You can not change anything if you install Xposed Framework Android. After installing Xposed Installer, your Module will be required. With those modules, you can make different changes to the ROM. Then you can say, if work is done with the Module, then Xposed Framework is useful.

The Advantages of Xposed Framework Android

Exposed Framework To post many benefits, post huge post will be bigger. The biggest advantage of the Xposed Framework is that the changes that can be made are temporary if you wish you can easily get back to the previous state.

In other words, you can go back to your stock ROM (that was the ROM before using the Xposed Framework) at any time. However, for this purpose, we had to install or delete another ROM completely before installing or removing the entire ROM. Xposed Framework will be available in:

Disclaimer: For any damages for any work neither I nor my site will be responsible.

By downloading it, you can install it just like normal apps. However, Your device:

Some Popular Module of Xposed:

There are many more such modules. These are the Module you can find on XDA or Google.

For a little more detail, those who make custom ROMs, they usually modify and enhance applications to add unique features or features to their made ROMS and combine them all into a custom ROM, leaving them for use. 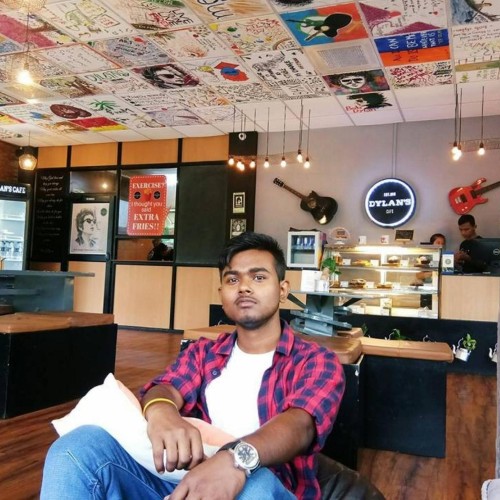 Klein Mendezhttps://www.cyberstumble.com/
Klein Mendez is a young blogger running Cyber Stumble from his living room. He is a tech tricks Consultant, Blogger, and an intense music lover.
RELATED ARTICLES
Android